Here are my picks of the best at this years Clubman's Show. 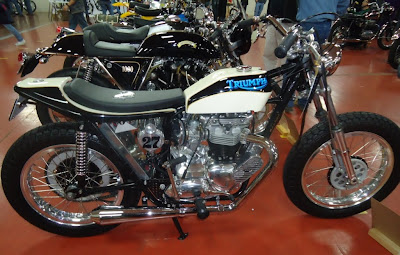 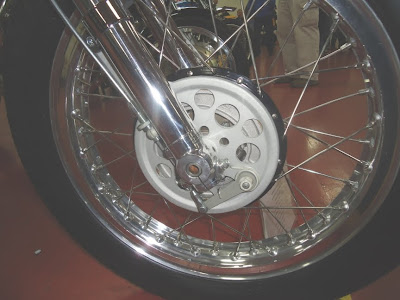 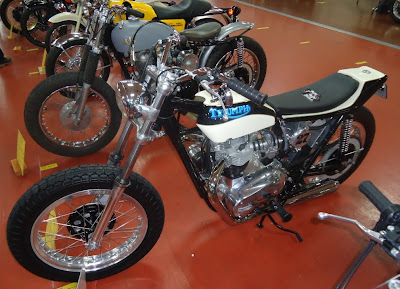 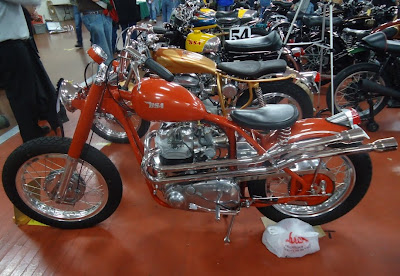 A little funky but cool hardtailed BSA A10. 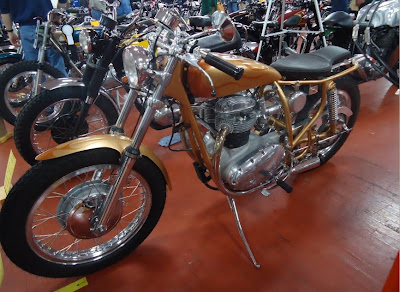 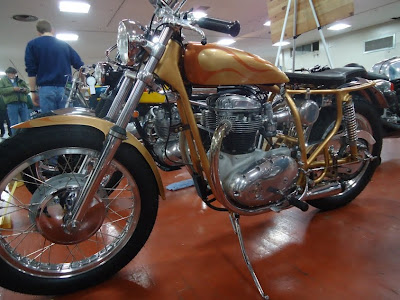 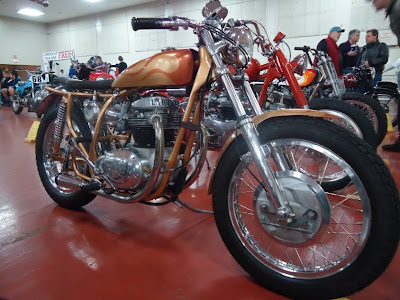 Bill Sauer was back with his kick ass restored Show & Go T-bird that he debuted at the 2009 Clubman's show when the resto was not quite finished. Now it's all done with lights and the period license plate bracket that he made a batch of way back when. Of course I asked him if he had any more and unfortunately they have all been scattered to the wind. 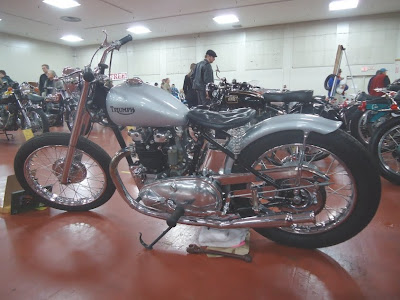 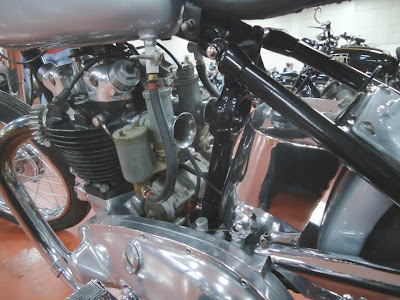 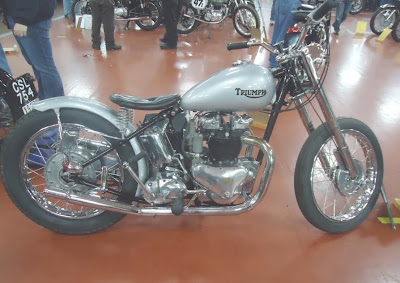 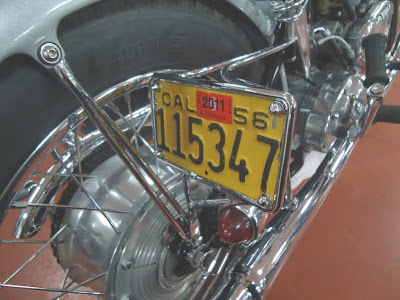 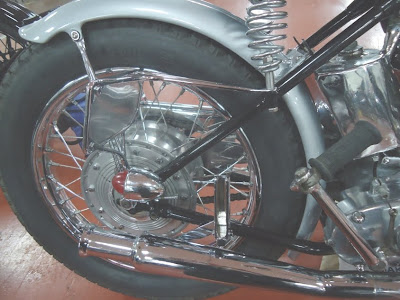 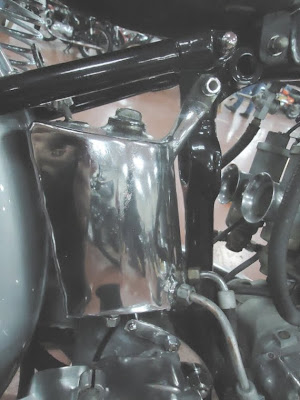 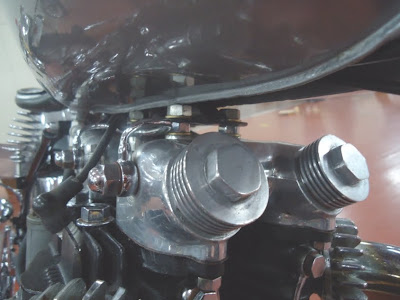 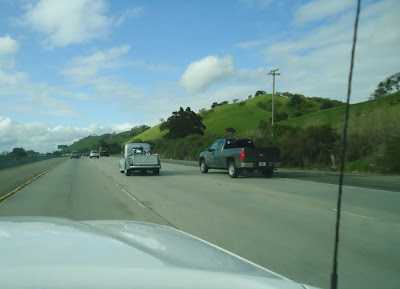 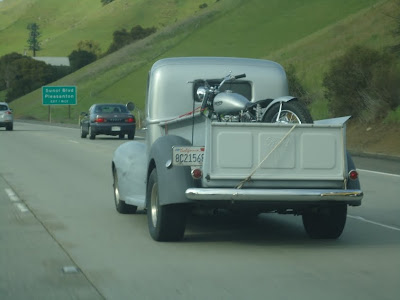 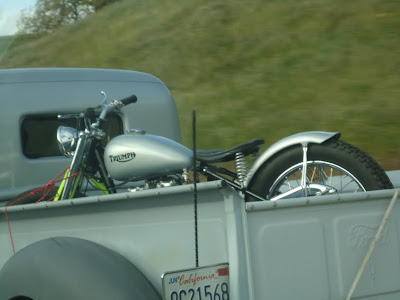 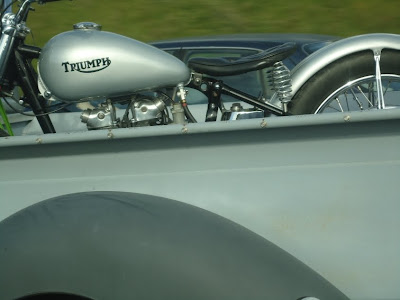 On our way home we caught up with Bill by chance. What a cool combo!
Posted by Show and Go Cycle Shop at 5:13 PM